My First 6 Weeks as an SLS Intern

My name is Benjamin Vaisberg and I am a senior at Georgia Tech studying computer science. I was born in Venezuela and raised in Miami, Florida. The Sea Level Sensors project caught my attention because I think it’s something that Miami will need sooner rather than later. Although I wasn’t born here, I consider Miami my home and it’s very concerning to see that sea level rise isn’t as big as an issue as it should be. I thought SSLS was the perfect way for me to get involved in a project that could have a positive impact on my own community.

I’m coming up on 6 weeks working as a Software Engineer for the Sea Level Sensors. This is basically the halfway point of my internship here. I’ve learned a lot of things that I expected to learn and others that I didn’t expect so much. Some of these expected things I learned include a lot of technical skills like Python and Javascript. Although I already knew these things coming in, I’ve definitely developed these more as I’m working with certain libraries that I had never used before. My first task was to update a program that had already been written and get it working again. The project was an anomaly detection program for the sea level sensors. The gist of the program was to get data from the Sensors API, fit it with the NOAA sensor at Ft. Pulaski, and flag any measurements that were above or below a certain threshold. This seems pretty straightforward when read like that. But when I started looking at the code and the flow of the program, things got a lot tougher. It was hard to follow the execution of the tasks and the program would take a long time to run. It was a few days where I didn’t write a single line of code because I was just trying to understand the program. Once I did, I was able to make good contributions to the anomaly detection program. I updated the cache to include a database so that the program would run much faster. I also fixed a lot of the errors that were happening because of date formatting and tried to include more documentation so that whoever continues this project can do so more easily.

The second task I had was to update the Sea Level Dashboard. The goal of this was to make it more user friendly for the general public. Some of the things we thought to do were to include information on the main page rather than having to click through a few times before finding relevant information. While this dashboard still has some ways to go, I’ll be asking for some feedback from its users so I can continue working on it.

Going back on some of the things I learned are the things that I didn’t really expect to learn or probably hadn’t really considered. I think there are 2 main things I learned that are the most important. The first one is that everyone does something with a purpose and everyone has different ways of approaching things. This I realized when I was looking at the anomaly detection program. At first glance, I wanted to do an entire rewrite of the program. It wasn’t making any sense to me how this program worked. However, the more I looked into it the more I kept saying to myself “ah that’s clever”. This was important to me because as a developer there’s a lot of times where adding to someone’s code is necessary so understanding the original intentions and ideas is important rather than coming in closed-minded with my own ideas. The second thing I learned was which stems off from the first one is that spending time to understand the problem makes the problem easier in the long run. This was something that was hammered onto us pretty consistently at Tech and I was glad to see that it holds up anywhere. If I would have just started coding right away, I would have never understood how the program works.

Overall, it’s been a really good experience especially because I can do my job 100% from home and I am not limited whatsoever. As long as I have my computer, I can pretty much get anything done on a daily basis which is already a huge win considering everything going on around us.

I’m looking forward to 6 more weeks like the first 6! 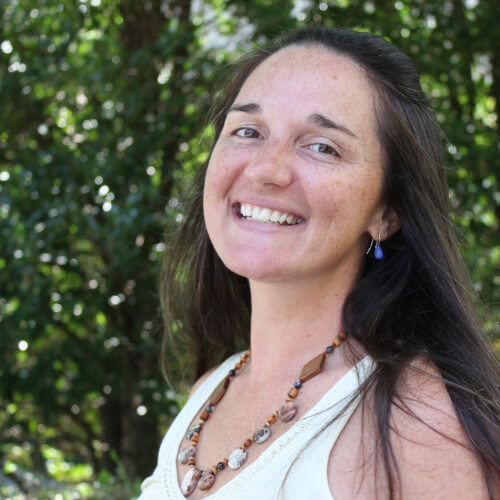 Hi Ben, keep up the hard work, Miami needs you!